This browser is not actively supported anymore. For the best passle experience, we strongly recommend you upgrade your browser.
Get In Touch
All Posts Subscribe
March 18, 2020 | less than a minute read

Apple, Microsoft are like the ‘Rock of Gibraltar’ in this market - via Bloomberg

The Rock of Gibraltar has always been used as a symbol of strength and resilience. Such references have been made in all sorts of places, from Popeye’s bicep to Jay-Z’s song, Diamonds are Forever.

Gibraltar and its people always stand strongest when most needed: during the 13 Spanish sieges which it resisted in the 18th century, during the Spanish border closure, Brexit and now with the COVID19 situation. 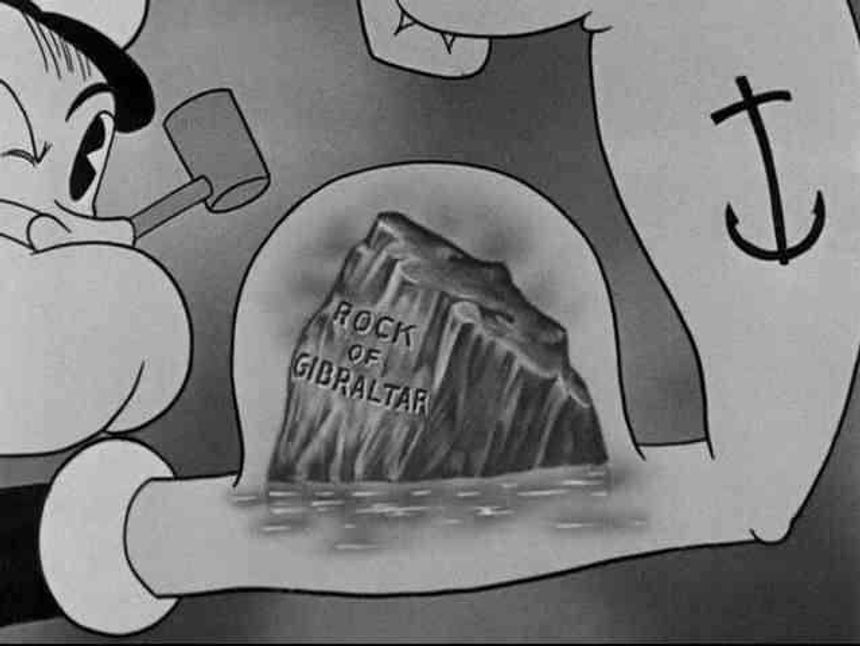