This browser is not actively supported anymore. For the best passle experience, we strongly recommend you upgrade your browser.
Get In Touch
All Posts Subscribe
March 11, 2020 | 1 minute read 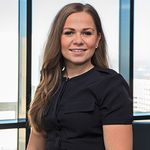 Every year the shareholders of Berkshire Hathaway receive an open letter from Warren Buffett, providing both an overview on Berkshire Hathaway's performance throughout the year and some of the best insight anyone could get into the world of investments.

In his 2019 letter, Mr Buffet urges investors to focus on the operating earnings of companies as opposed to placing too much emphasis on quarterly loses or earning, reminding shareholders that the reinvestment of earnings will always be Berkshire Hathaway's "top priority".

Buffett also reassured shareholders that, with both his and Munger's inevitable departure, "Berkshire shareholders need not worry: Your company is 100% prepared for our departure" preparing his departure on the basis of five factors, explaining how "it will take 12 to 15 years for the entirety of the Berkshire shares I hold at my death to move into the market".

Buffett also discusses at length the importance of how boards of directors are comprised, describing them as having become a "hot topic" in recent years, having tried himself to implement important changes throughout his 62-year career. Buffett also explains how during the first 30 years of his career, it was "rare to find a woman in the room" and how even within the industry today their presence remains a "work in progress".

In reviewing my uneven record, I’ve concluded that acquisitions are similar to marriage: They start, of course, with a joyful wedding – but then reality tends to diverge from pre-nuptial expectations. Sometimes, wonderfully, the new union delivers bliss beyond either party’s hopes. In other cases, disillusionment is swift. Applying those images to corporate acquisitions, I’d have to say it is usually the buyer who encounters unpleasant surprises. It’s easy to get dreamy-eyed during corporate courtships. 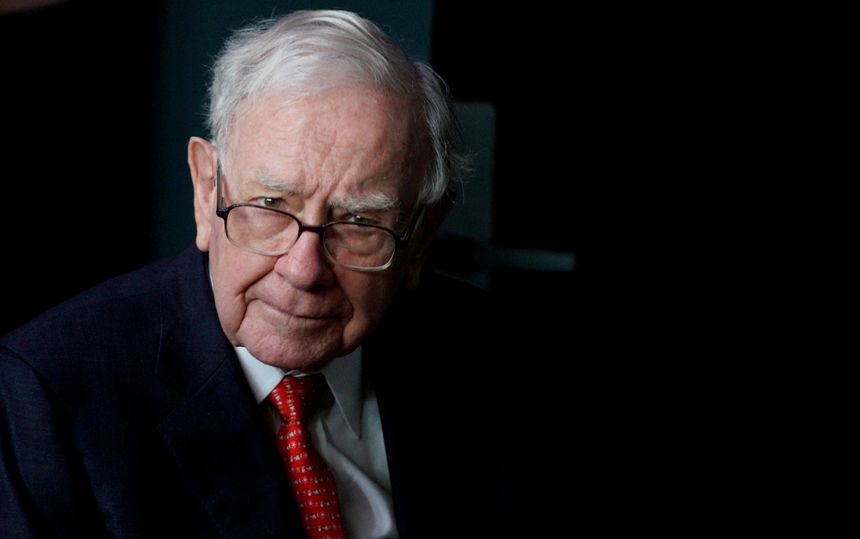