This browser is not actively supported anymore. For the best passle experience, we strongly recommend you upgrade your browser.
Get In Touch
All Posts Subscribe
March 11, 2020 | 2 minutes read

Today the recently appointed UK Chancellor of the Exchequer will be delivering his first budget statement to the House of Commons.  Inheriting and having worked on a budget statement under the former Chancellor, Sajid Javid, Mr Sunak is now faced with a far tougher environment in which to deliver the Government’s levelling up programme of investment, with Coronavirus looming large on the proceedings.  Already this morning, the Government announced a 50 basis points cut to bring base rate back to the historic low of 0.25%.

From a Gibraltar perspective, it is often changes in the tax treatment of various different sectors that interest us.  In that regard, we had been anticipating a change to the pension tax relief regime in the U.K., as well as a corporation tax rate cut which was due in April and a review of the entrepeneur’s relief programme.

On pensions, it had been anticipated that the Chancellor would review current arrangements to implement a flat rate of 25% relief on pension income across the board. Currently, earners on more than £50000 attract 40% relief whereas those in less attract a mere 20%.

In relation to the entrepreneur’s relief, Prime Minister Boris Johnson had complained that the relief, in effect, made ‘staggeringly rich’ people richer and had therefore indicated that the relief would be reviewed.  A scrapping of the programme would give rise to a £2.7bn saving but, given the Tory government’s determination that the U.K. remains open for business post our departure from the EU, it is more likely that we will see a review which reduces the effect of the relief.

The budget is set to be dominated by the coronavirus measures to deal with what Mark Carney, the Governor of the Bank of England, believes will be a temporarily difficult economic context. Mark Carney, outgoing Governor of the Bank if England, in concluding a press conference this morning relating to the base rate cut,  said that at the time of the last financial crisis, the financial system was the core of the problem. Today, that financial system can be part of the solution. “We built that strength into the system for a reason” - alluding to the work done since 2008 on the stability of the financial system, something that will, he explained, enable the Bank of England, alongside the Government of the U.K. and in the pursuit of the Bank’s own constitutional responsibilities, to direct financial help to the parts of the community that need it and ensure that the economic impacts truly are temporary.

The idea is to do a shock and awe set of measures. You've just had the monetary - they've announced that interest rates have been cut. You will now have the fiscal policy potentially coming along later in the form of the budget. 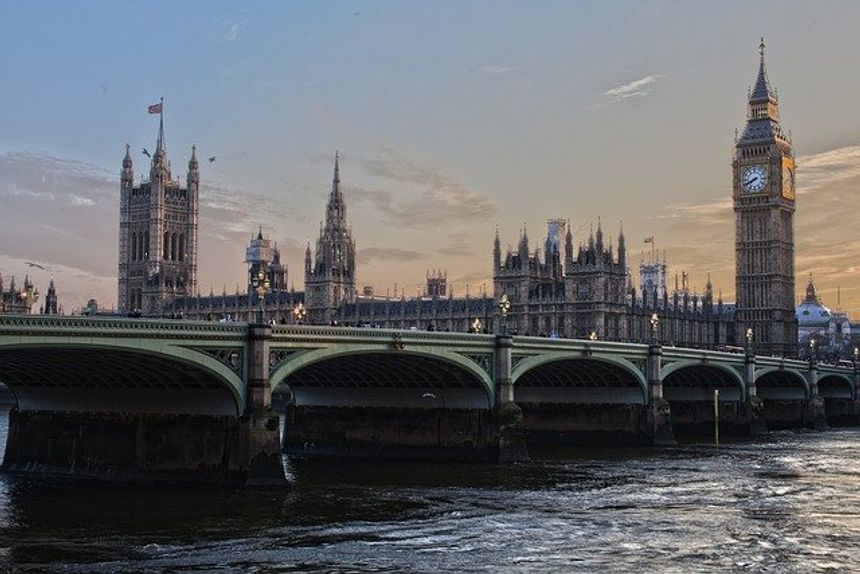