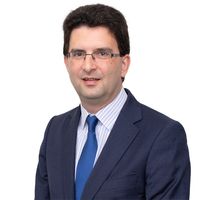 As sporting event after sporting event is cancelled (or spectator participation at them curtailed), the focus is now on whether the Tokyo Olympics can survive the havoc created by the coronavirus.

Japan has spent £10bn on infrastructure and preparation for the 2020 Games, scheduled to commence on 24th July. The IOC's investment is a tidy £800m. With so much at stake, and very little margin to manoeuvre, there is little wonder even the thought of cancelling the Olympics is enough to cause a few sleepless nights. The Summer Olympic Games have been held every four years since 1896, bar for the World War periods. To think a virus virtually unheard of 6 weeks ago could derail this track record would be historical for all the wrong reasons.

The IOC has a Plan B for every Games. The Zika virus, doping scandals, terrorism and the threat of nuclear apocalypse on the Korean peninsula have dominated preparations for some of the more recent Olympics. But the stakes are clearly much higher this time round, and with very little time to react.

Delaying the Games, staging them behind closed doors, re-locating them or cancelling them altogether are very much on the cards. A flood of claims from broadcasters, advertisers, sponsors and the organisers themselves would surely follow. The loss of tourism revenue would be significant. Potential candidate cities would take long, hard looks before presenting bids to host future Games.

And what about the athletes? Years of training and preparation down the drain. For many, there is no "next time".

Yet, for all that is at stake, neither the IOC nor the organisers could risk ignoring advice of the WHO that the Games cannot go on.

The Olympic Games capture the attention of the world for two weeks every four years. They are the arena in which some of history's biggest athletic feats have been accomplished. 20-odd weeks away, even staging the Games in Tokyo this summer could be the biggest yet.

Games on? Or Games over? It would be one of the biggest sports news stories ever. The postponement - or cancellation - of the world's greatest sporting mega-event because of coronavirus would be unprecedented in peacetime. 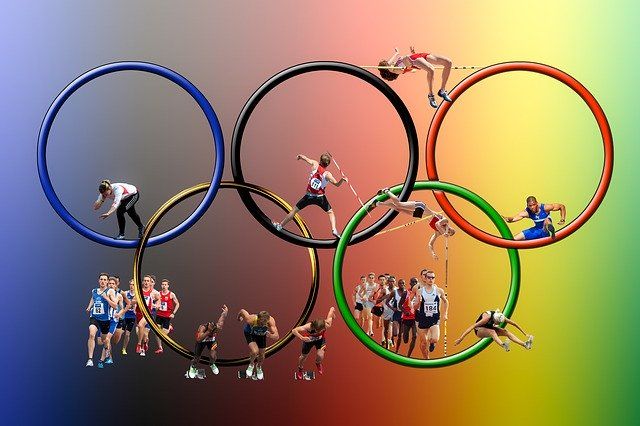 From taking a knee to school meal vouchers: sports as a positive force for society
Ian Felice

Why is a commercial lawyer wishing you a Happy International Nurses Day?
Ian Felice