This browser is not actively supported anymore. For the best passle experience, we strongly recommend you upgrade your browser.
Get In Touch
All Posts Subscribe
March 6, 2020 | 1 minute read

Ethereum 2.0 is set to launch in July of this year and it’s essentially the answer to the issue of scalability that has been plaguing the Ethereum network. Ethereum was built using a Proof-of-Work consensus algorithm – the same as Bitcoin. However, Ethereum provides a foundation for the building of decentralized applications, or dApps, and the current blockchain is not scalable enough to support dApps and dApp developers to their full capabilities.

With Ethereum 2.0, a Proof-of-Stake algorithm will be implemented, consolidating Ethereum 2.0 Serenity via the launch of the Beacon Chain. The Beacon Chain will run as a parallel blockchain, separate to the current Ethereum network. Customers and end-users won’t really even notice the transition, and operations will continue as normal for them.

Ethereum 2.0 will make the network vastly more scalable, increasing security and stability. Ethereum 2.0 comes after a long series of upgrades, starting with Frontier in 2015. The transition to the Ethereum 2.0 network provides confirmation for the long-term viability of the Ethereum blockchain, as it improves upon the network’s functionality and supports the rapid growth of the ecosystem.

After a long wait, Ethereum 2.0 is set to launch in July of this year. Ethereum has been undergoing upgrades in preparation for this since 2015, and almost exactly 5 years later we’ll be seeing the fruits of the Ethereum developers’ labor. Etheruem 2.0 will improve scalability, security, and functionality, and bring Ethereum to the place that it wants to be in. 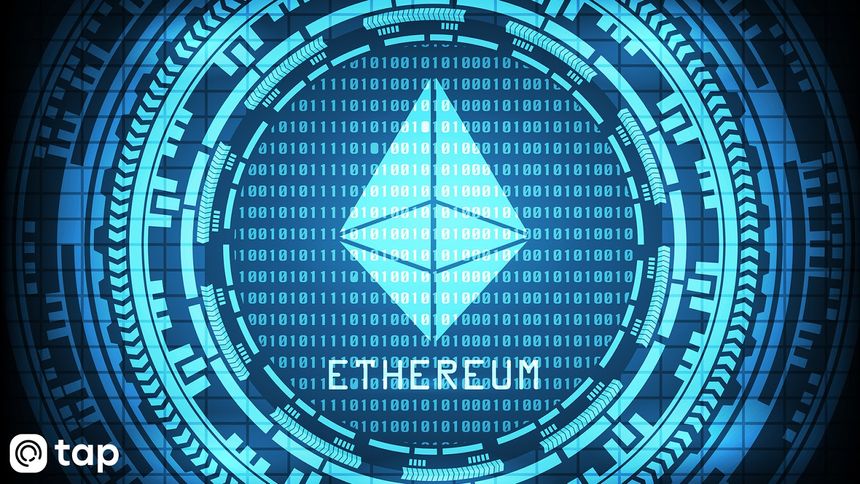 Aaron Payas, CFA
Partner
By Nigel Feetham KC
In the first session of Start Up Grind Gibraltar - "Preparing for 2023 and beyond" - I shared my thoughts on: the economic history of...

Ethereum announced an update on when they expect Ethereum 2.0 to be out. Are you up to speed? https://t.co/A8zDWR1ePw#Ethereum #ETH #Ethereum2.0 #Crypto #Blockchain #dApp #ETHUpdate pic.twitter.com/3iP9BNm4zm