This browser is not actively supported anymore. For the best passle experience, we strongly recommend you upgrade your browser.
Get In Touch
All Posts Subscribe
March 6, 2020 | 1 minute read

No plans to ban electric scooters in Gibraltar

As previewed in the general election manifesto of the GSLP/Liberals in October 2019 and as confirmed by the Minister for Transport, Vijay Daryanani yesterday, the Government is hoping to publish legislation governing the use of electric scooters in the next couple of months. 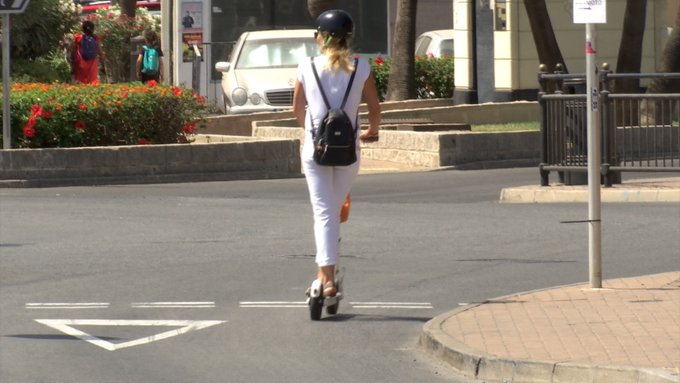 The manifesto made clear the Government's views in relation e-scooters, as well as the challenges associated with their use. The commitment read as follows:

"Having concluded a public consultation,the GSLP Liberals are now embarked on a review of the submissions received during the consultation. A couple of matters are clear: the free for all has to stop; and we cannot summarily turn our backs on what might potentially be one of the key future elements of our transport ecosystem. We cannot, as a community, seek to ban or exclude the proper and safe use of personal electric transportation devices in Gibraltar without careful and due consideration. Our location and the nature of our workforce requires us to think outside the box."

For legislation to be effective in this context, it is anticipated that it will need to define scooters legally, as well as (potentially) different classes of e-scooters.  It will need to regulate their use (which is already banned on pavements) and regulate issues such as proper and safe use, potentially by reference to other provisions already existing in the Road Traffic context.  It'll be interesting to see how the legislation operates and the various points users of these personal transportation devices will need to bear in mind going forward.

Hassans will be publishing a guide to the new regulations when these are published and looks forward to assisting those businesses seeking to import these devices to better understand the nature of the product line in question, as well the extent of any obligations that may be imposed on them from a safety or certification perspective, if relevant.

In an interview with the Gibraltar Chronicle, Minister for Transport Vijay Daryanani said legislation is almost ready, adding he hopes it will be published within the next couple of months 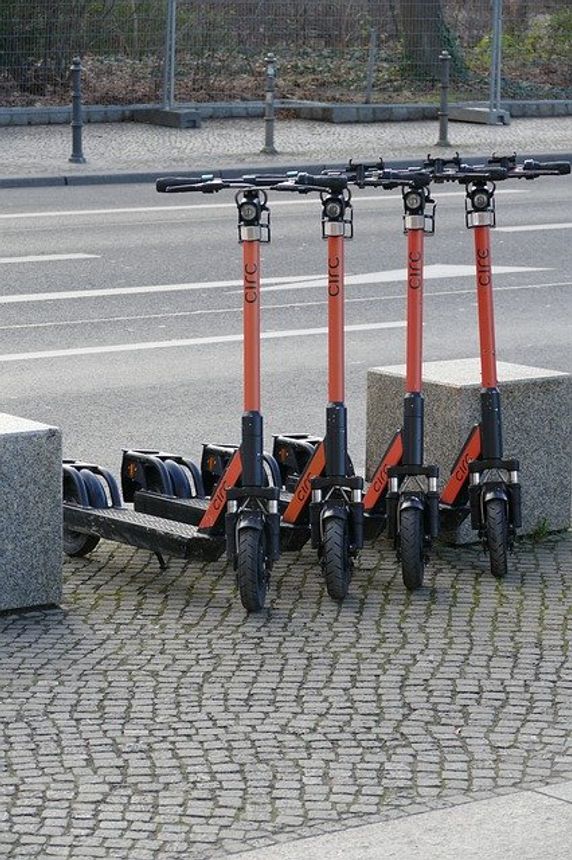