This browser is not actively supported anymore. For the best passle experience, we strongly recommend you upgrade your browser.
Get In Touch
All Posts Subscribe
March 5, 2020 | less than a minute read

A project underway since 2014 has delivered a Bill in the UK Parliament that aims to simplify sentencing practice.  With benefits for both judges and practitioners alike, the consolidation of sentencing practice into one code may also have the unintended but no less valuable benefit of demystifying sentencing for a wider audience, relevant in the context of the widespread coverage of high profile and sensitive matters on social media

The Code will bring the sentencing procedural law that courts rely on into one place, with a clear and logical structure, making it more accessible for the public, judiciary and practitioners. 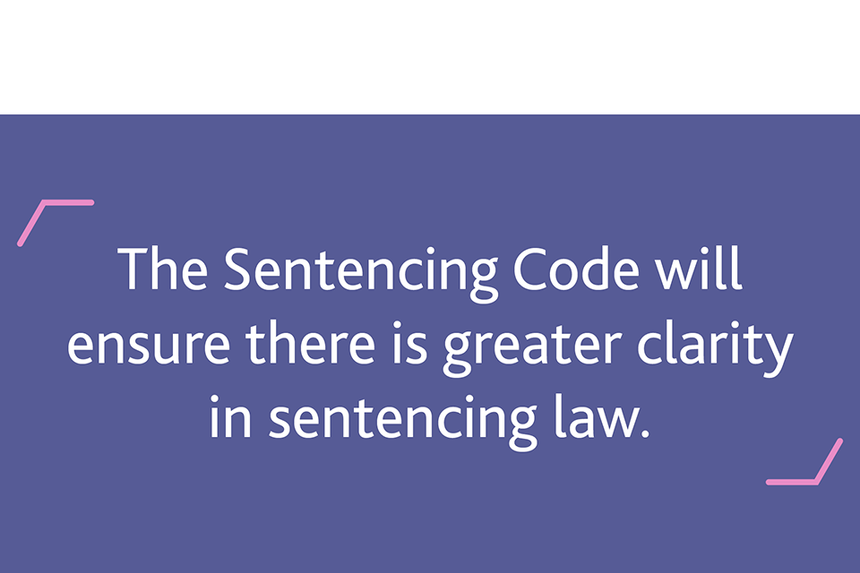 📖The statute book on sentencing contains some 1300 pages of complex & overlapping law.

Today, we will put a Sentencing Code before Parliament that will:

With my ex-justice policy hat on: this is really quite a big deal. Courts have made pretty sharp remarks about the complexity of sentencing law: making it easier to understand (even as it changes in future) is good for sentencers and for public confidence. https://t.co/62o1EvWbBF

This is a welcome announcement. The law governing sentencing is overly complex and the proposed Sentencing Code should provide much-needed clarity, helping to improve both consistency of sentencing decisions and public confidence in the justice system https://t.co/xwGgInDZrq

Can we now have a criminal code too? https://t.co/ItUOsvTzRQ