This browser is not actively supported anymore. For the best passle experience, we strongly recommend you upgrade your browser.
Get In Touch
All Posts Subscribe
March 5, 2020 | less than a minute read

A newly discovered cannabis compound has been shown in the lab to potentially be 30 times more potent than THC, the most studied psychoactive compound in marijuana.

Whether the new cannabinoid, named tetrahydrocannabiphorol, or THCP, will deliver 30 times the high of THC — or any high at all — is unclear.

Italian scientists also discovered a second previously unknown compound they named CBDP. It appears to be a cousin of CBD, the medicinal compound known for its anti-inflammatory, antioxidant and anticonvulsant activity.

THCP bound strongly to both receptors — 33 times more than THC does, and 63 times more than another compound called THCV. The finding led the authors to wonder if THCP might explain why some particularly potent cannabis varieties have a stronger effect than can be explained by the presence of THC alone. 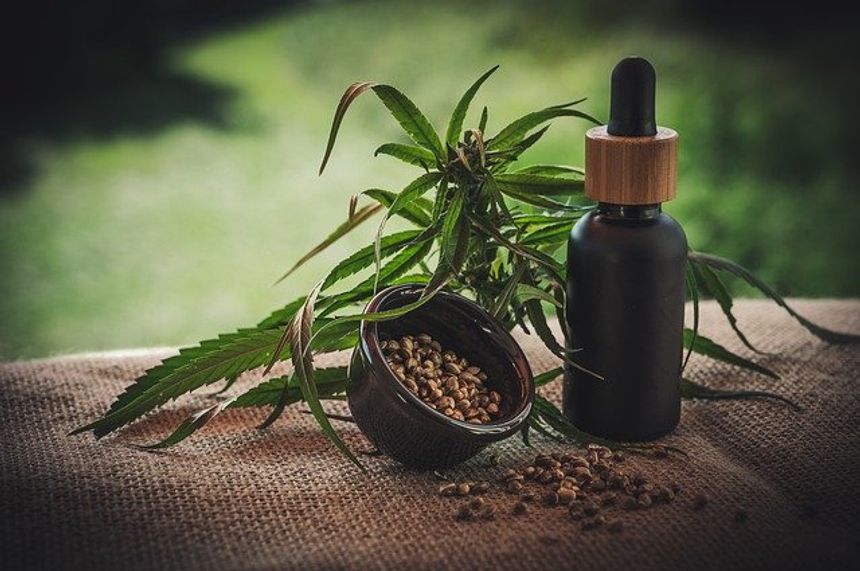 THCP, The New Cannabinoid Said To Be 30x Stronger Than THC: But What Does This Actually Mean? https://t.co/EZnpkNwZEv via @benzinga

🔬🌿THCP, The New Cannabinoid Said To Be 30x Stronger Than THC: But What Does This Actually Mean? #WednesdayWisdom #WednesdayMotivation #THCP #THC #cannabinoids #CannabisResearch #CannabisScience #cannabisindustry #affinity #IAmAPurest 💚https://t.co/yYGCPICK5R via @benzinga