This browser is not actively supported anymore. For the best passle experience, we strongly recommend you upgrade your browser.
Get In Touch
All Posts Subscribe
February 25, 2020 | less than a minute read 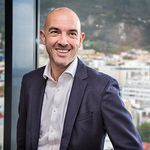 This year, UEFA will distribute over one million tickets for football matches via a blockchain-based mobile ticketing system, ensuring smoother and safer entry into the stadium for the fans. The idea is that this new blockchain based mobile ticketing system will also help provide secure ticket distribution across multiple countries and help prevent the replication and duplication of tickets, with QR codes only being activated by Bluetooth once fans are in close proximity to the stadium.

This is a great use case for Blockchain as it will also help eliminate black markets and enhance the fans match day experience by removing the need to visit and queue up at ticket collection points. It will be interesting to see how successful it proves to be at such a large event which, with a total of 28.3 million ticket requests, is officially the most in-demand UEFA EUROs competition ever.

“In terms of ticket demand, EURO 2020 is the biggest EURO ever and will bring football closer to the fans than ever before”, states UEFA. Fans who purchased EURO 2020 tickets during the December 2019 sales phase and later sales phases closer to the tournament will receive their tickets as mobile tickets via the UEFA EURO 2020 mobile tickets app. The UEFA EURO 2020 mobile ticket project builds upon the successful inaugural UEFA Nations League finals in June 2019 for which over 110,000 tickets (representing 80% of the tickets available) were successfully delivered to mobile phones for the 4 matches. 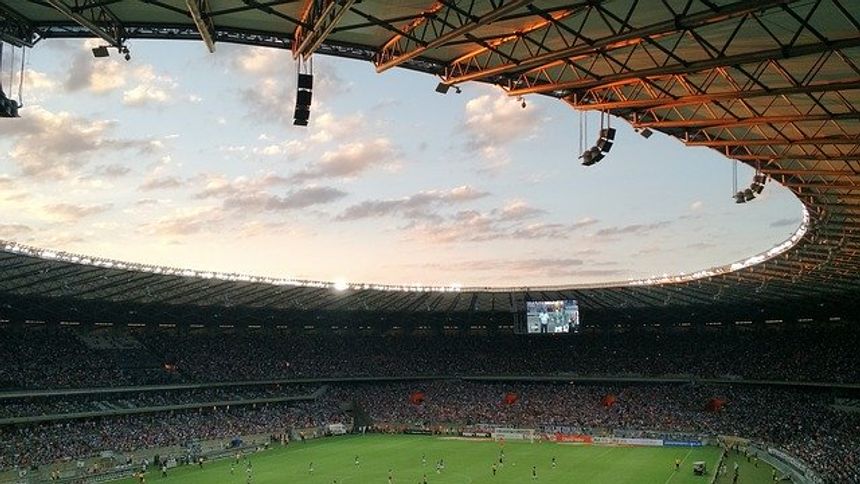 #UEFA will distribute over one million tickets for #football matches via a #blockchain-based #mobile ticketing system, “which will make entry into the stadium smooth, safe and secure” and will be available towards the end of May on #Android and #iOS.https://t.co/2wJc5ymXbj