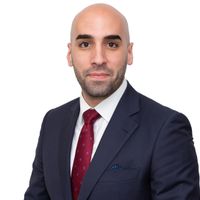 Just a few months after the episode concerning Valve's Counter Strike: Global Offensive (aka CS:GO), the videogames industry is once again facing allegations as to the risk of money being laundered through the sale and purchase of in-game items.

How can publishers - as in the companies that develop and publish videogames - address this issue?

While over-regulation is never desirable, providing players with the ability to trade in-game items through a regulated platform would, arguably, benefit both the publishers and the players.

It would provide publishers with the peace of mind of knowing that their titles are not used as a gateway to finance criminal organisations and give the players the ability to (a) sell ‘their’ in-game items and (b) do so safely and legitimately.

On the one hand, providing a peer-2-peer trading facility would allow publishers to monitor and supervise activities so to ensure that the platforms are only used for legitimate purposes. For example, this could be done by integrating the facility to distribution platforms such for instance the Epic Games Store, or by outsourcing the function to dedicated service providers.

On the other hand, bad publicity may discourage publishers from facilitating the peer-2-peer trading of in-game items. Yet, trying to limit (or remove) players’ ability to trade items would arguably take away from what titles have to offer – and may even prove of little use to limiting illicit activities from taking place.

This is where, in my opinion, regulation can join the party!

Conversely to the trading of in-game items, bitcoin and other crypto-assets also suffered from bad publicity which, curiously, also revolved in large part around money laundering. However, regulation has been effective in addressing bad publicity and minimising the risk of illegitimate use.

Some jurisdictions have been able to establish a safe market for the buying and selling of crypto-assets (such as bitcoin) and provide consumers with the confidence they needed in order to recognise it as a legitimate business by introducing a dedicated regulatory framework.

An early example of this is Gibraltar, which established itself as a hub for the fintech industry by regulating service providers who intend to use blockchain technology as part of their offering. This has also allowed service providers operating in this space to find confidence through guidance from a competent regulator and avail themselves of established practices to mitigate risks - which, in turn, has led to better and more innovative services.

Therefore, it can be argued that regulation has proved to be effective in tackling money laundering in the trading of crypto-assets and, in my opinion, trying to deploy the same strategy for the videogames industry is worth the shot! (pun intended)

Fortnite’s popularity has finally landed it in trouble. According to a new report by The Independent, a UK-based media outlet, criminals have been using the game’s currency known as V-bucks to fund organized crime entities and “clean” money stolen from credit cards. 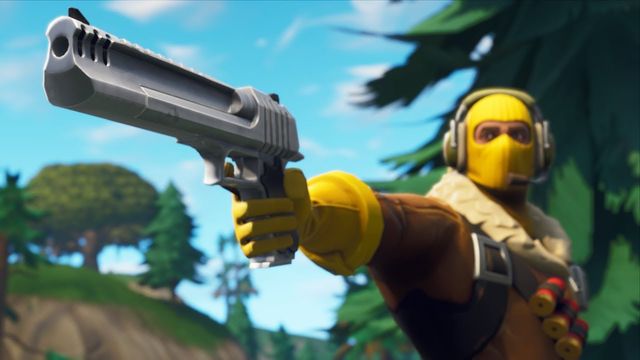 Money laundering through video games isn't news, of course, but nobody who plays Fortnite is old enough to fill out a tax return, so... https://t.co/AF4YM0Ego7

props to @mjgault for keeping on the virtual currency regulation/money laundering in games beat. I LIVE for this type of coverage and always want more of it: https://t.co/ft14LKzOTu