This browser is not actively supported anymore. For the best passle experience, we strongly recommend you upgrade your browser.
Get In Touch
All Posts Subscribe
February 20, 2020 | less than a minute read 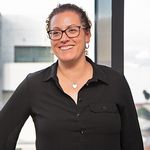 With the transitional period underway, Brexit continues to create uncertainties. Sources say that Google is planning on moving the data of British users out of the EU and into the US, making it subject to US data protection laws. British Google users will lose the protection of one of the most aggressive data protection rules in the world and instead come under the far weaker US privacy protections. If the EU deem the British privacy rules post Brexit do not meet their own standard, it could result in British authorities and business experiencing difficulties in accessing data from within the EU.

One could not imagine why Britain would relax its privacy rules but we will have to sit and wait to see what happens.

Google has decided to move its British users out of Irish jurisdiction because it is unclear whether Britain will follow GDPR or adopt other rules that could affect the handling of user data, the people said. If British Google users have their data kept in Ireland, it would be more difficult for British authorities to recover it in criminal investigations. 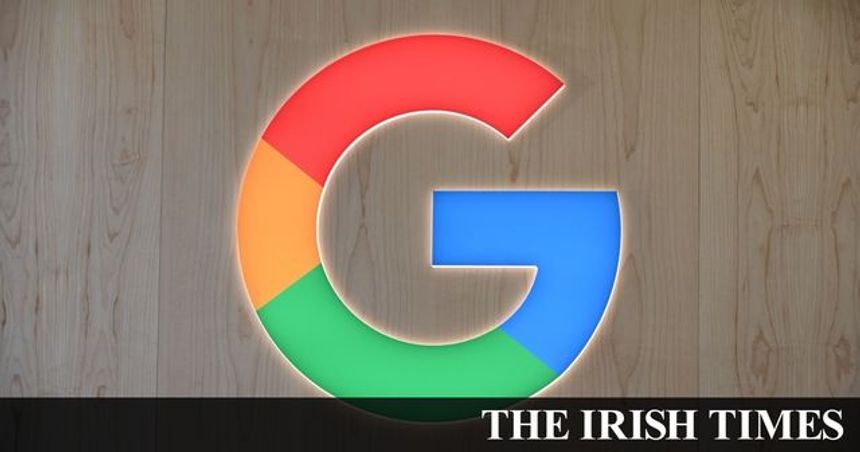