This browser is not actively supported anymore. For the best passle experience, we strongly recommend you upgrade your browser.
Get In Touch
All Posts Subscribe
February 19, 2020 | 1 minute read

Three weeks on from the formal departure by the United Kingdom and Gibraltar from the European Union, Gibraltar is building on the strong foundations of our specialist financial services offering to bring solutions to clients in the UK and beyond.

With the continued and uninterrupted market access arrangements between the UK in Gibraltar in financial services, gaming and beyond, the recent entering into of a Double Taxation Agreement between the two jurisdictions has only enhanced Gibraltar's appeal for clients.

Chief Minister, the Hon Fabian Picardo QC, MP recently highlighted the advantage by explaining that the continued access to the UK market on single-market terms is both unique in the context of the other overseas territories and only right, given that this was access Gibraltar had enjoyed during its membership of the EU and which it should not have been made to lose in the context of Brexit. This much was asserted by the UK in the notes to the Queen's Speech in October last year, following the original (and controversial) prorogation of 2019.

For more information on how Hassans can help you or your clients make the most of the recent developments, reach out to one of us at Hassans.

If you're thinking about Gibraltar. #levelup, and #ThinkHassans 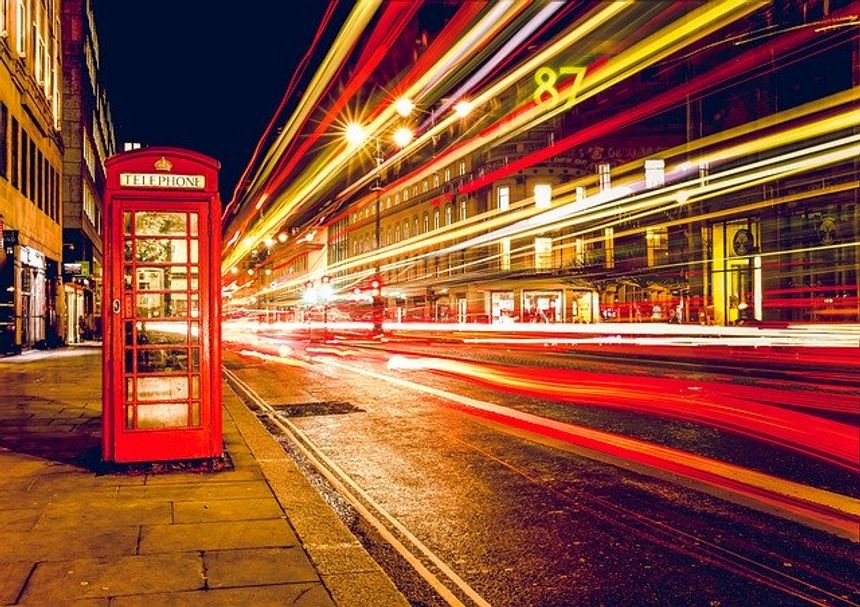 .@StartupGrind Global Conference 2020 has been absolutely incredible, the Gibraltar Chapter picked up 4 awards in total this year including Director of the Year for the first time won by a female director @OMEDeniseM Denise Matthews. It's been a dream THANK YOU #ThinkGibraltar🇬🇮 pic.twitter.com/n8i04vkAFJ